What Makes a Good B&W Photo?

Learn to see in Monochrome (B&W)

The key to seeing in black and white is to avoid colors with similar tonal ranges. For instance, if I’m shooting a dark red rose in front of dark green leaves, it’s just not going to work as a black and white. When stripped of their color and examined as shades of gray, their tonal range is too similar; there’s just not enough contrast there. If I were to shoot a white rose in front of dark green leaves, well, then I’d have the makings of a strong black-and-white image. Remember this when you are learning to see in black and white: Train your eye to look for variations in tone. Variations in color matter much less than variations in tone.

Tonal contrast can be broken down into three categories: high, normal, and low.
I tend like normal contrast pictures that lean to high contrast. 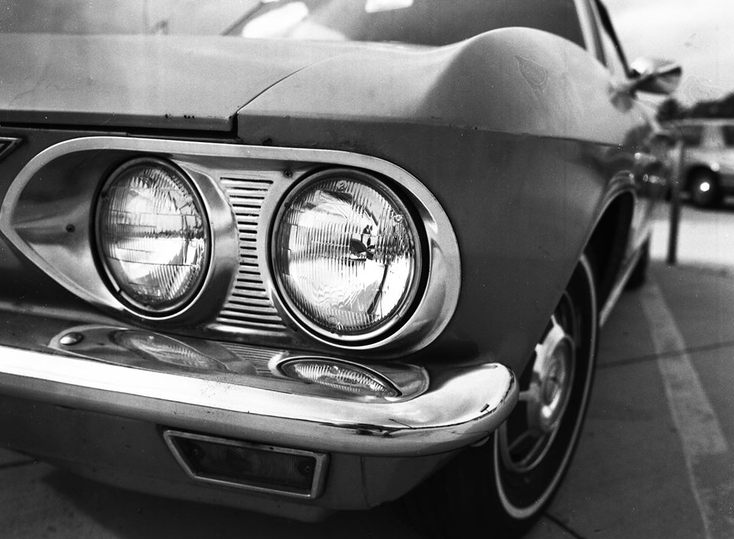 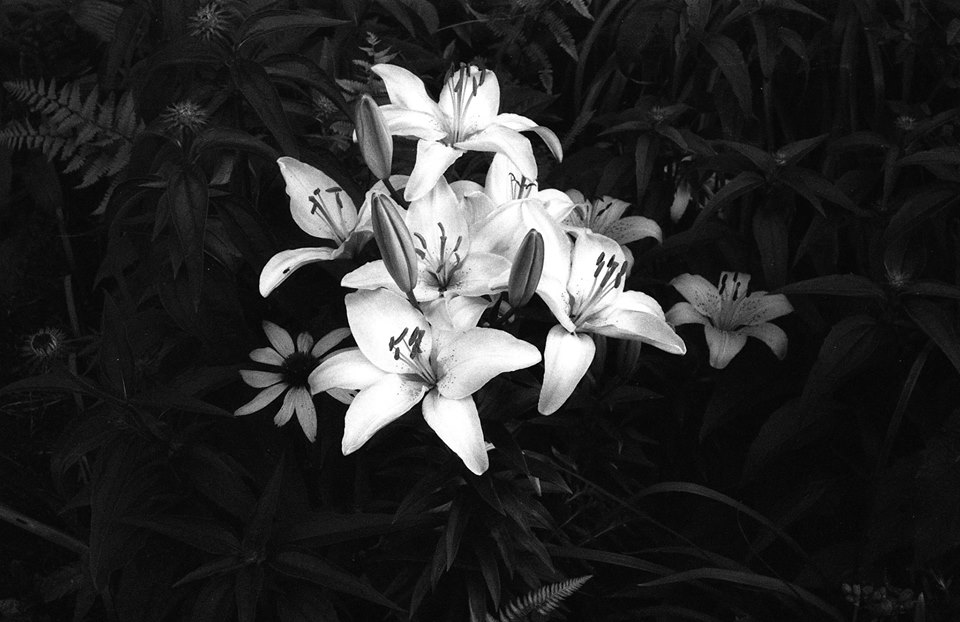 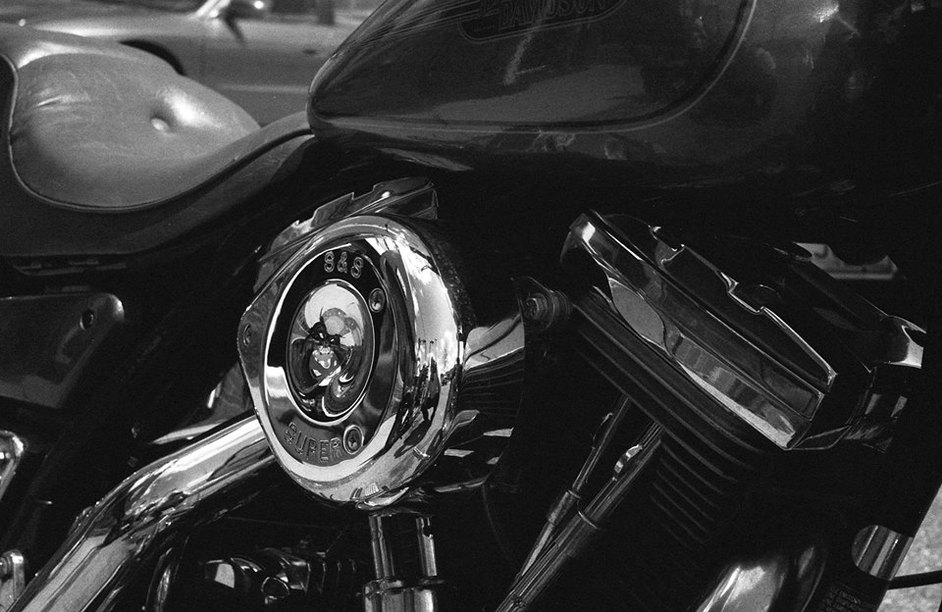 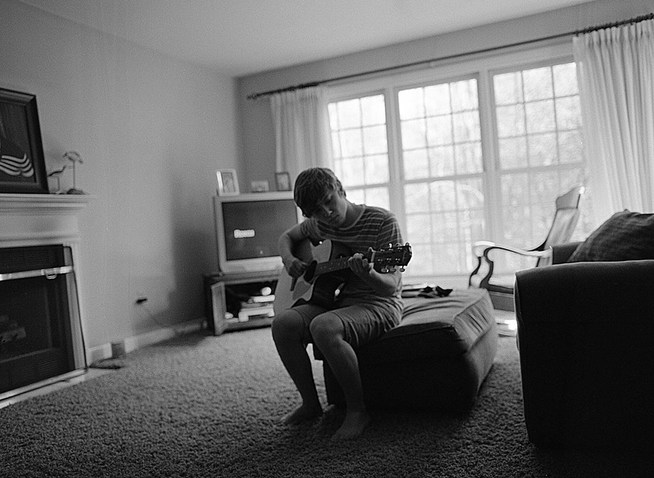 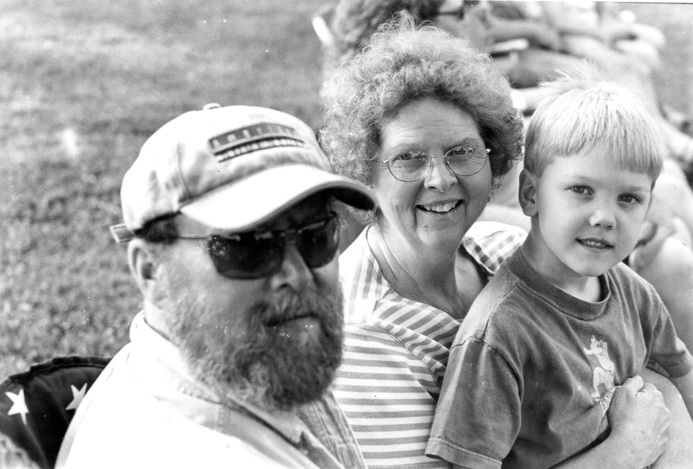 This picture has a normal tonal contrast. I found this roll of film in a camera bag last summer. I had shot it about 10 years ago and never developed it. It was a great surprise. 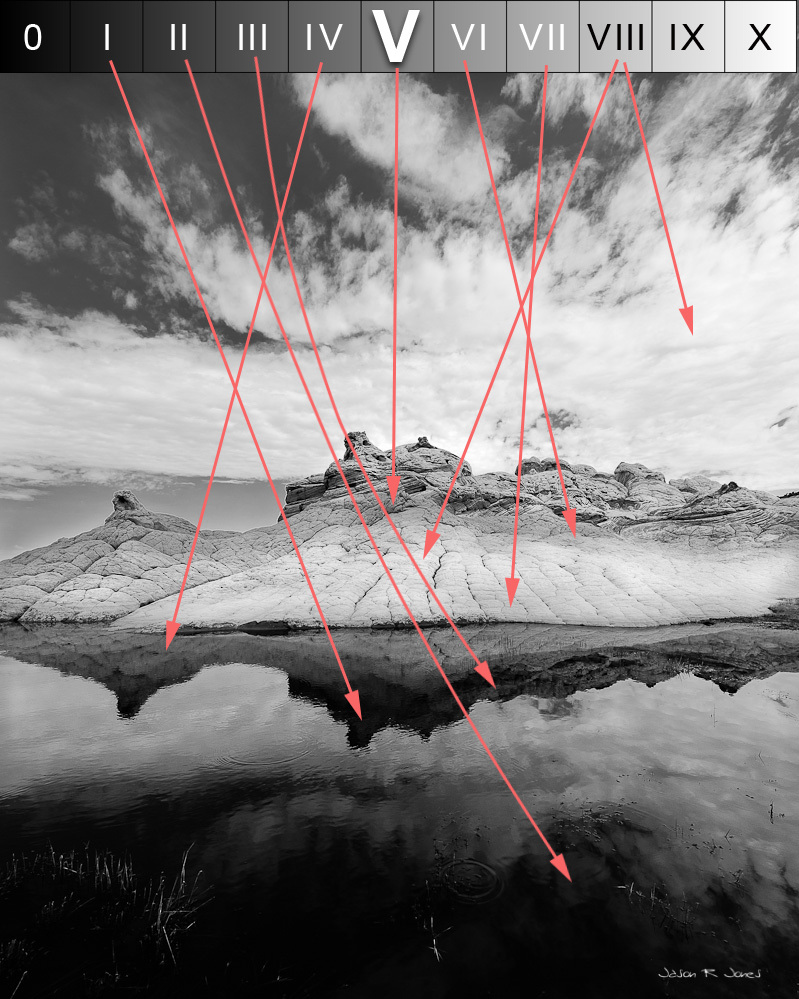 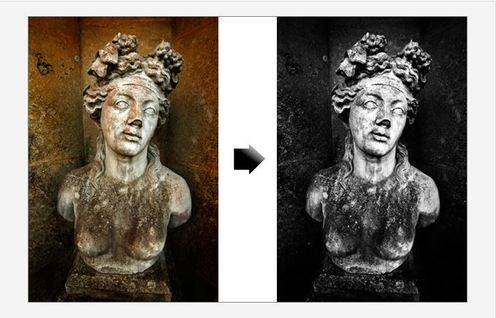 Texture
Imagine the wall of an old building, or rusty metal, or weathered wood. Anything old normally has lots of texture, and textures look great in black and white.

Texture is affected by the lighting conditions. Low raking light, typical of the golden hour of light near sunrise and sunset, makes texture stand out sharply. The soft light of an overcast day can also bring out texture, though it may need some help in post processing by techniques such as increasing contrast.

The worse light for photographing texture is harsh midday light. The flatness of this type of light hides texture.

Grain in film photography is like a pixel in digital photography.  In film photography, the grain is a silver particle.  The finer or smaller the grain, the sharper the image.  That's what you want.
There are several ways to achieve fine grain, as follows:

Proper ISO speed or film speed.  The lower the number, the finer the grain.  The draw back to low film speeds is that require more light.  Higher film speeds and ISO require less light but the film grain is larger.  In digital photography, higher ISO create more "noise".

Good negatives! To get good fine grained negatives, you must pay strict attention to the following: 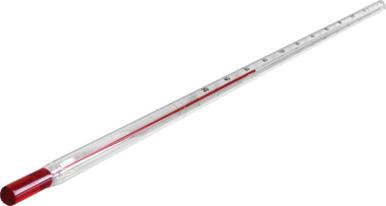 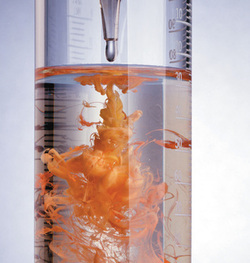 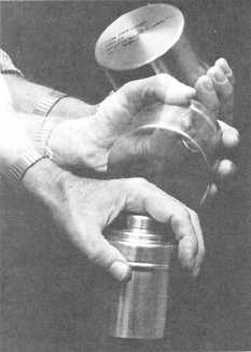 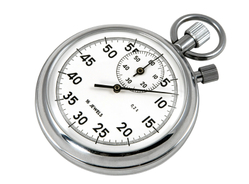 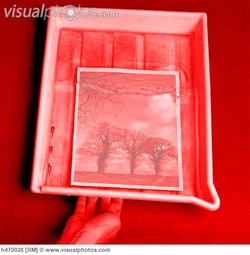 Nothing can ruin a great picture faster than a scratch on the negative!  Be very careful with your negatives, be sure to clean them and dry them thoroughly.  When printing, be sure to handle your negatives with great care to avoid scratching them.

1. Great B&W images tend to be simple, with their main components isolated and easy to identify.

2. Great B&W images tend to have depth and dimension – usually accomplished by creating visual layers that extend from the foreground to the background and all points in between.

3. Great B&W images rely on shape and/or form to make up the image. Hue and color distractions are gone. Only the shapes or forms made up by objects remain and can be arranged in such a manner that they draw the eye into or out of the photograph at the appropriate time and place.

4. Great B&W images tend to exploit contrast. The difference between the whitest white and the blackest black is the highest contrast point in the picture and this can be used to draw the viewer’s eye. Good contrast can help add depth and dimension as well.

5. Great B&W images rely on tone and texture to take the place of color and hue. This can be accomplished in many ways. Texture for instance can be enhanced with side lighting.

6. Great B&W images often rely on patterns to draw the eye into the subject of the photo. It helps form shapes and designate important elements in any B&W scene.

7. Great B&W images tend to minimize the background and accentuate the foreground. While this is not always true, if you look at the bulk of the work of some of the great old-time B&W masters, you’ll find this technique used in many of their images, particularly portraits.
Information on this page retrieved from the following websites:
http://photofocus.com/2010/09/23/seven-elements-that-help-make-a-great-black-white-photograph/
http://photo.tutsplus.com/tutorials/photography-fundamentals/mastering-the-art-of-black-and-white-photography/
http://www.canonrumors.com/tech-articles/learning-to-see-in-black-and-white/